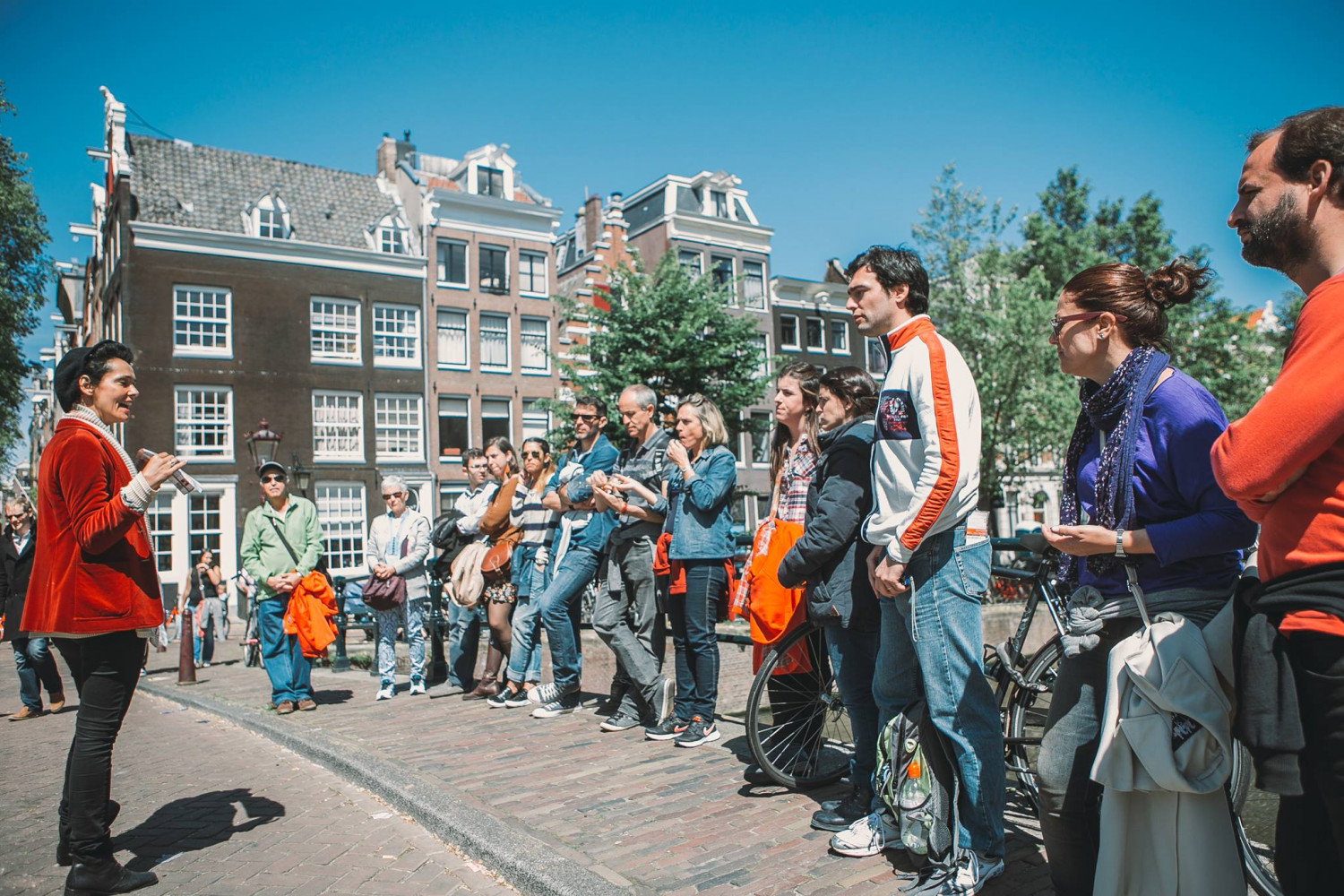 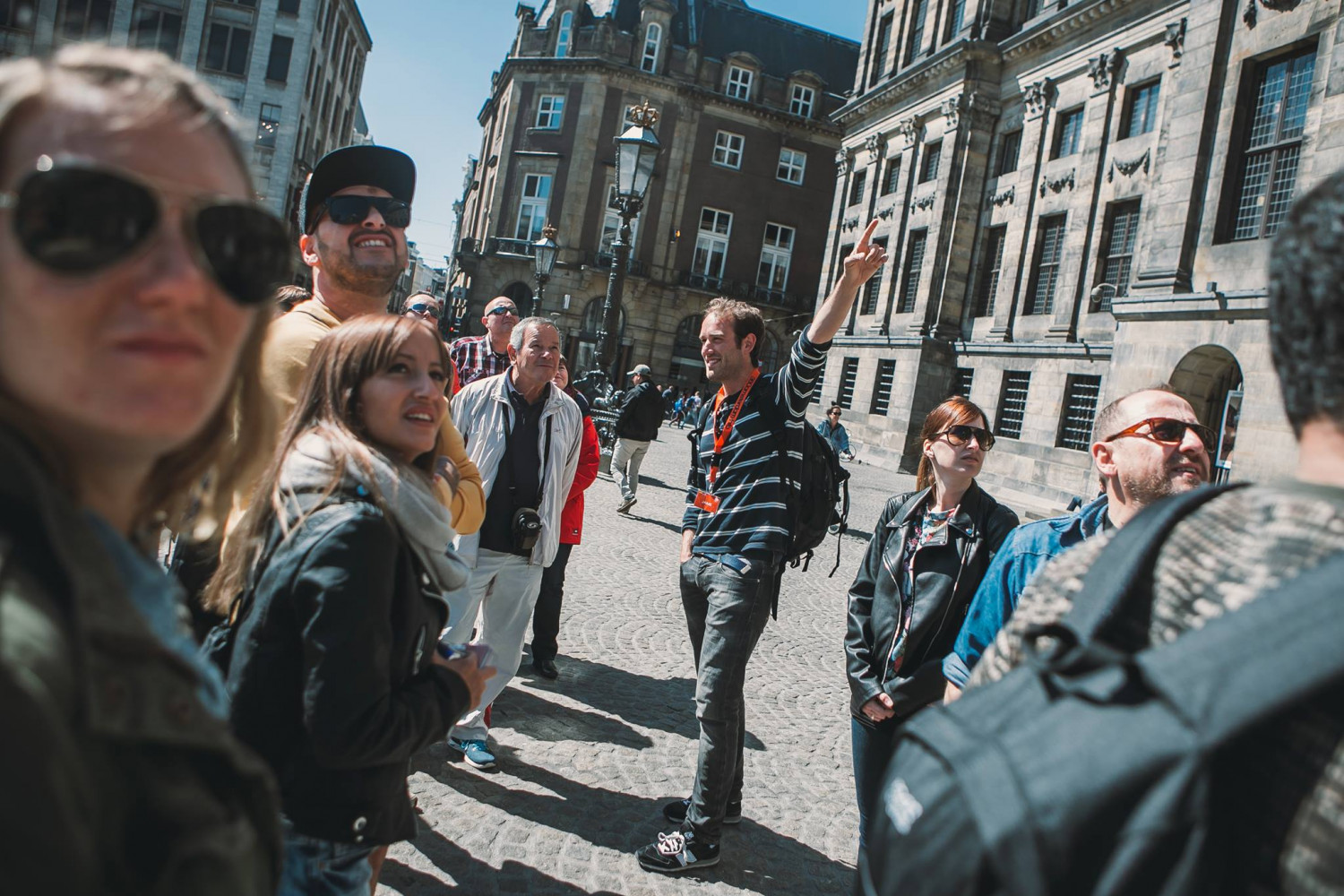 This Anne Frank Tour is the perfect addition to your visit to Anne Frank.

Before your visit you travel back to the dark days of World War II on a 2 hour walking tour of Amsterdam, and learn what life was like following the occupation of the Netherlands by the Germans in 1940-1945 and how Anne Frank became an icon of the brutality of suppression. Hear the story about her diary and how it came to be published by her father Otto Frank.

Meet your guide on Nieuwe Amstelstraat 1, in front of the Jewish Historical Museum. Stroll past monuments and buildings still marked by traces of war. Your guide will bring the history to life, giving you a sense of how the city’s citizens behaved during the occupation, and how they moved around in times of horror.

Learn why the Dutch tried to co-exist with the occupying army, and how the Dutch behaved towards the Jews of Amsterdam like Anne Frank. Hear about important events, such as the February Strike and Winter of Hunger.

Visit the Jewish neighborhood, with its Portuguese synagoge and museum, the Hollandsche schouwburg, and the head office of the Jewish counsel. Discover locations the Dutch resistance offered as secret hiding places to families like the Franks. The tour ends at Anne Frank House, where you have the possibility to enter at your own pace if you got the ticket in advance.

Ideal for fans of European history, the tour also gives an insight into how the Jewish community lived, survived and still thrive in Amsterdam.

Nieuwe Amstelstraat 1, in front of the Jewish Historical Museum 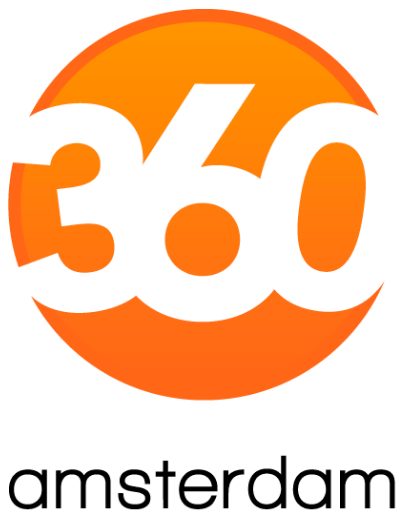 360 Amsterdam with its dynamic team of tour guides can show you all the ins and outs of this amazing city! From pure entertainment to more serious subjects, each tour will give you all! Choose your favorite theme and get the most out of your stay! 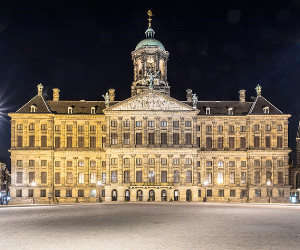 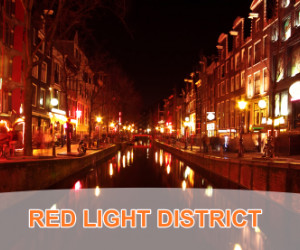 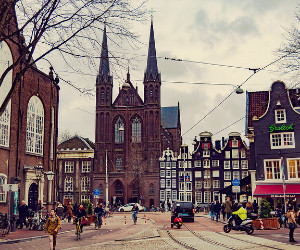 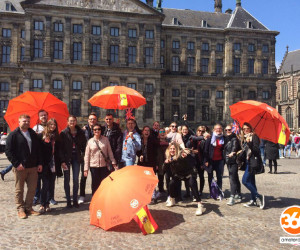 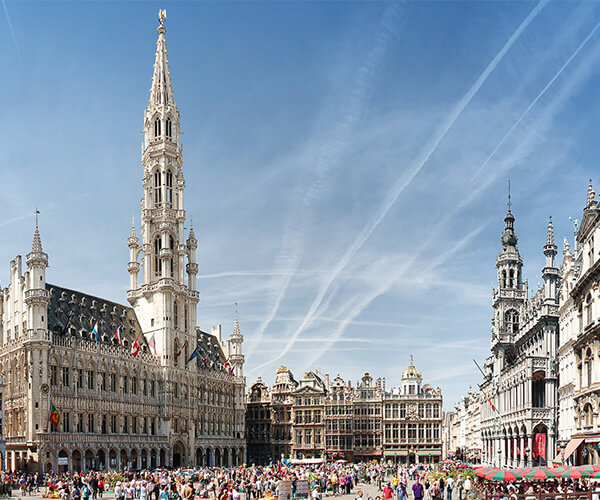 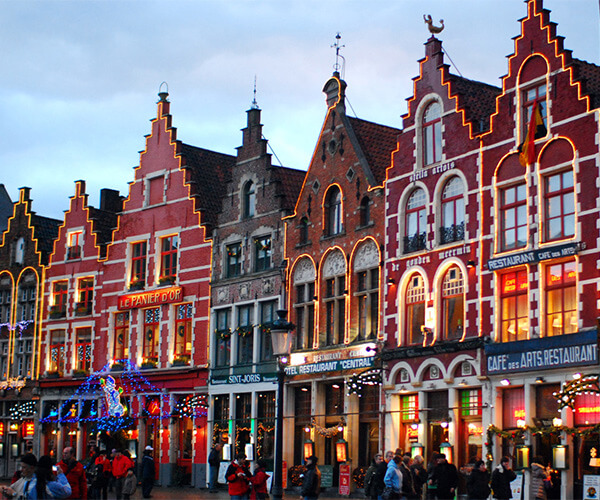 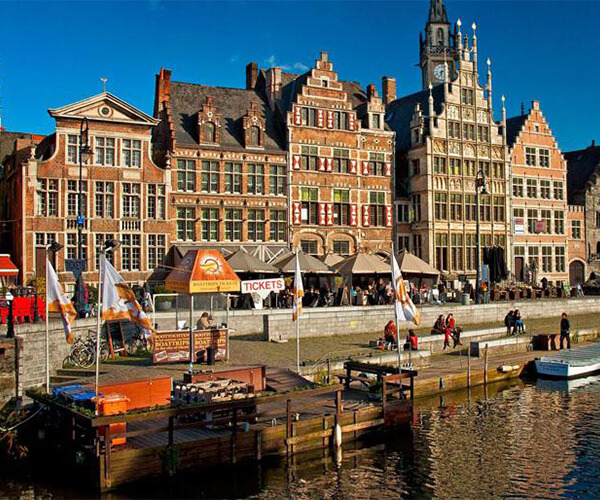 You already have an account? Log in!
Yeah! You successfully created an account on Viva’s Tour. From now on, it will be easier to book our experiences.
Start browsing now!